Daisuke Katsumata was born Osaka, Japan in 1982 and currently lives in Hyogo Prefecture.

When he was a junior high school student, he dreamed of performing solo at Osaka Castle Hall, one of the largest concert halls in western Japan. He formed a band with his classmates and continued to conduct live venue and street performances all over Japan. Their music was used as an insert song in a Japanese film, which led to the band gaining nationwide recognition. In 2013, the band was able to give their long-awaited solo performance at Osaka Castle Hall and finally make their dream come true.

Daisuke’s songs are called “songs of the soul.” Small children smile as they sing the songs, and the youth are inspired to live their passions. Adults are reminded of the importance of kindness, and the elderly are filled with love for their families. A warm crowd gathers wherever Daisuke sings.

The band grew and eventually performed overseas, frequently on the main stage at rock festivals, including in Taiwan. They collaborated with Asian artists to create songs of peace. They disbanded in 2018, and Daisuke began his solo career.

Daisuke has performed in New York at a memorial ceremony for the victims of the atomic bombs at Hiroshima and Nagasaki as well as in Rwanda at the site of the historic massacre. He continues to perform there, creating and releasing peace songs with local artists.

Daisuke still remembers how excited he was to see Hollywood for the first time when he visited Los Angeles in 2019. His excitement grew as he came to experience the vision behind some of the world’s top-class films, which drew people from all over the world to the area. He knew that someday, he wanted to be involved in an American movie through his music. Japan Film Festival Los Angeles 2022 (JFFLA2022) made this wish come true. Daisuke and his fellow nominees are excited about the opportunity to participate in the festival, which features Japanese films and culture. He is honored that his song has been selected to welcome everyone who participates in the festival. Daisuke hopes to continue to create and produce music in the United States and to collaborate with talented artists and creators. Please feel free to send him a message at any time!
[SNS]
YouTube https://bit.ly/3QVJ7oa
TikTok https://bit.ly/3QIGPc6
Twitter https://twitter.com/DAI_kotoba
Instagram https://www.instagram.com/dai_okan/
facebook page https://www.facebook.com/OKANearthdiver 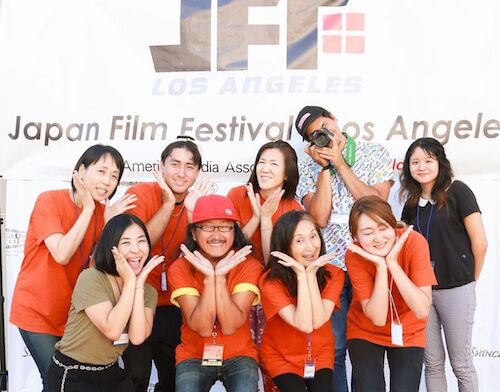 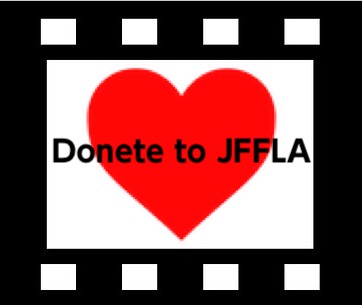 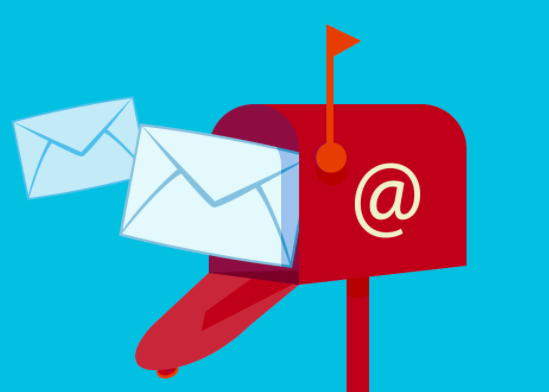